By Zersys
Henna is a small flowering plant that grows in tropical climates such as Africa and Northern Asia. While its flowers are often used to produce perfume, its leaves contain a useful staining pigment called lawsome. in various hues from burnt orange, to deep red. To extract it, the leaves are dried and then crushed into a fine power.
The art of henna body art has been practiced in India, Africa, and the Middle East for thousands of years.  It is thought to have evolved from desert communities who discovered that they could cool themselves down by applying paste made from henna plants to their hands and feet. It wasn’t long until they started applying it in various decorative patterns, and as the designs became more intricate, so did the tradition.
In addition to having various health benefits—including the ability to bring down fevers, cure headaches, and reduce sleep issues—the versatile ingredient can be used to dye clothes, hair, and also temporarily, skin. 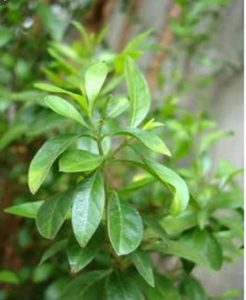 Some stores that sell henna may actually be selling tampered henna. Some vendors even go as far as dying their henna powder bright  green to make it appear fresher, while others (particularly boxed varieties found in health food stores) have added metallic salts and other chemicals in the powder to change the tone. Remember, pure henna on its own stains in the orange-red tones, and not any other colour unless it is blended with other herbs such as Indigo, Katam and Cassia to produce black, brown and copper tones. 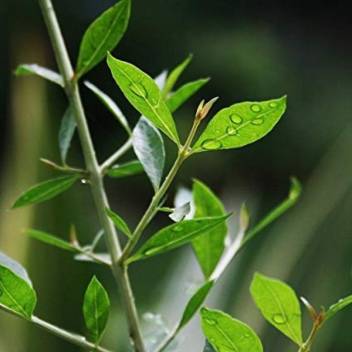